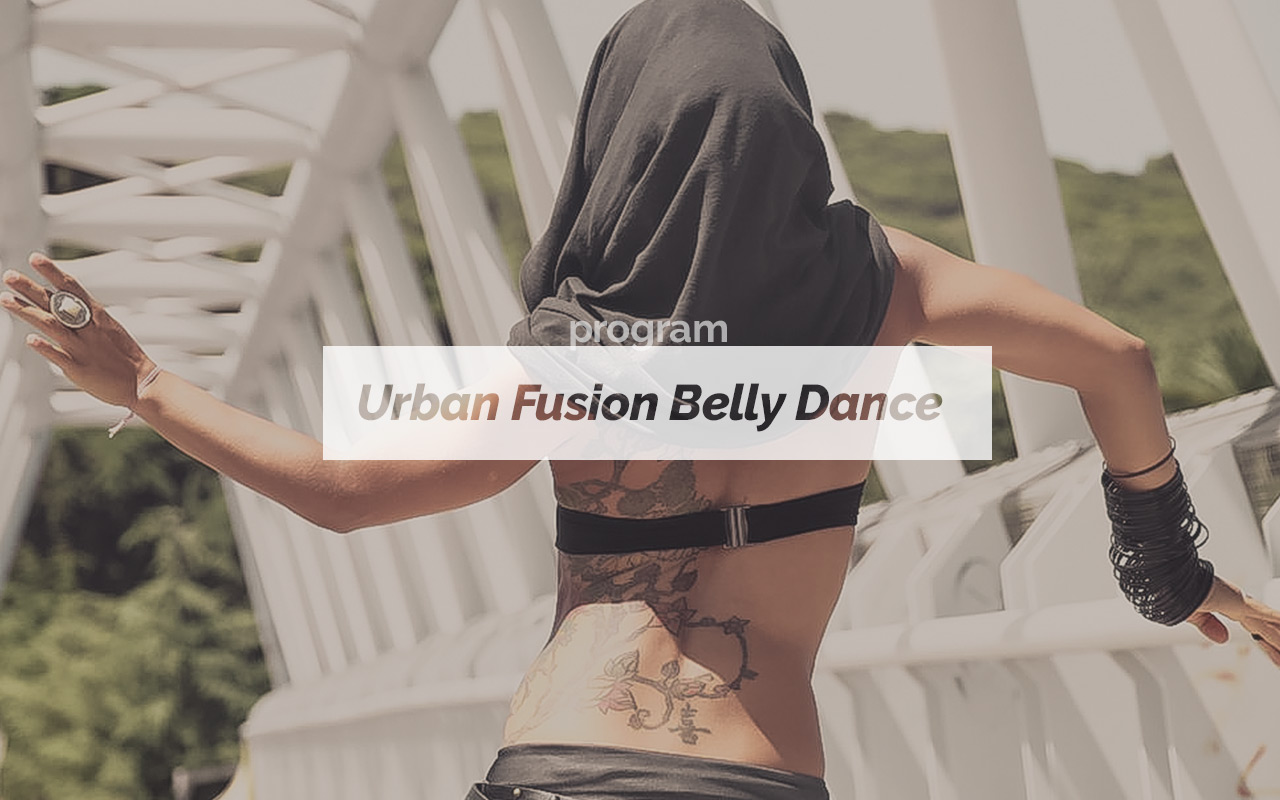 Come explore connection, support and trust through partner poses. This workshop will nourish both your practice and your heart.

In a fun and playful way, we will deepen yoga postures allowing you to heighten your awareness in the distribution of energy and strength, moving through your body in connection with another. Ending with a mini Thai massage that will send you on your way feeling full of light and love.

No partner required. All yoga levels are welcome. Children below the age of 16 are not advised to attend this workshop. 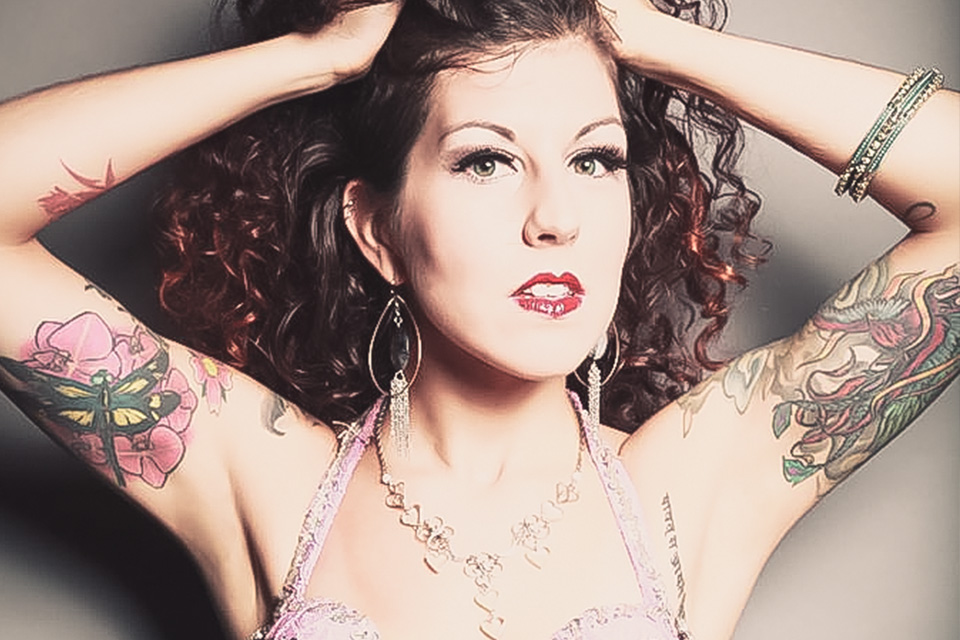 Kala is an eclectic dancer, starting her professional journey in 2008, in Seoul South Korea with the Oriental belly dance troupe, Navah; the Tribal troupe, Maha Devi, and the Romani troupe, Satarma. As part of Eshe's professional troupe, Sultana, Kala also participated in - and won - the 2012 Tokyo International Belly Dance competition. Kala’s love of dance evolved to Hip hop, studying at Expression Crew studios as well as many other movement based arts. She has performed regularly at festivals, including the Korean International Performance Arts Festival and fundraisers like Bras For a Cause, and has also performed in Eshe's Belly dance productions of the Garden of Eden, Cinderella and La mer. She regularly teaches workshops on an international level, including Belgium, Indonesia, Korea, England, U.S.A and India. Now living in Kingston, Ontario, Kala splits her time between teaching Hip hop, Belly Dance and a fusion of both. She is the former artistic director of the youth urban art group, Move Collective. Along with the city of Kingston, she has worked on the project ‘Arts on the Rise’, providing arts in lower income areas of the city and helping young people get in touch with their creative sides. 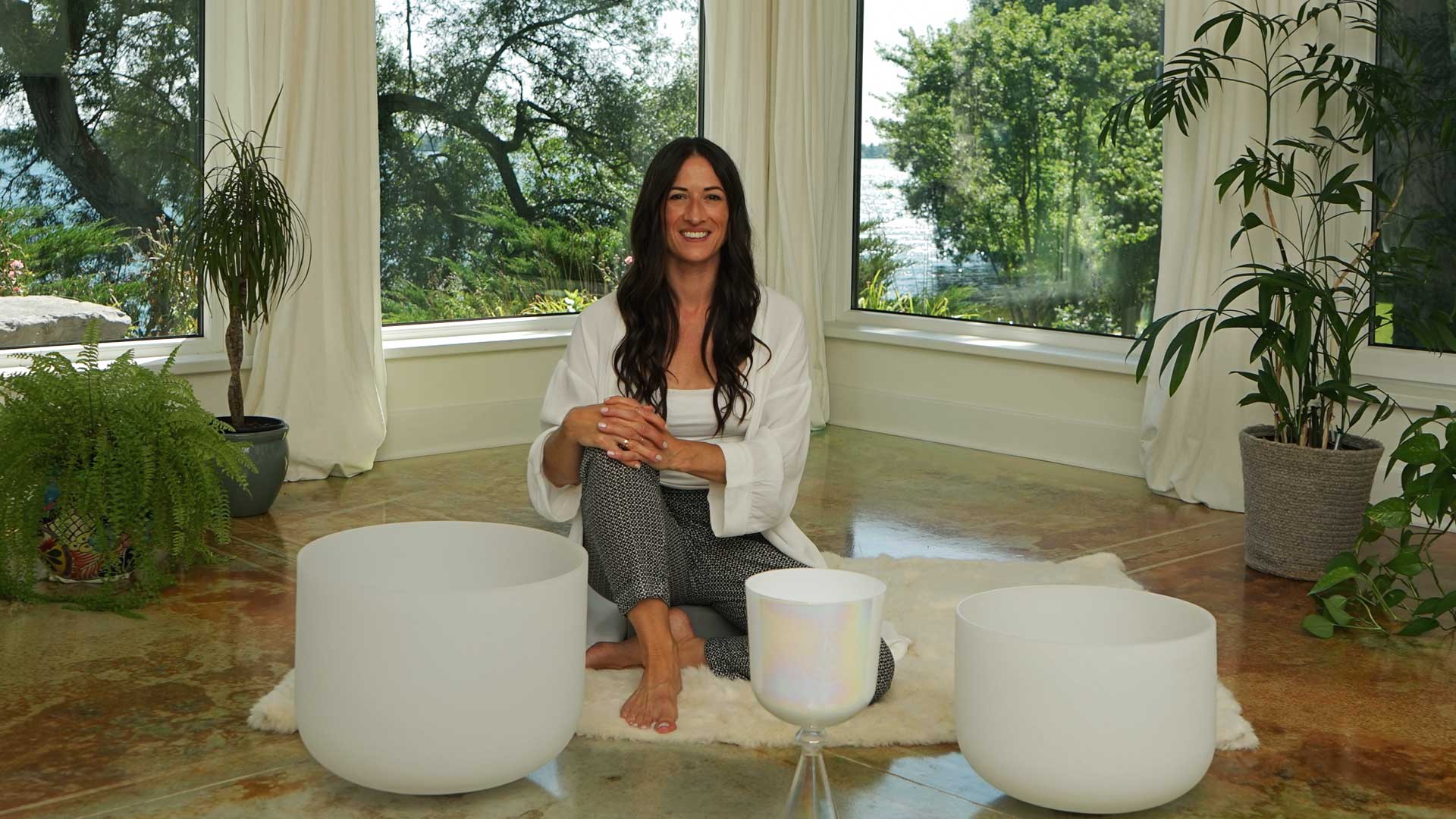 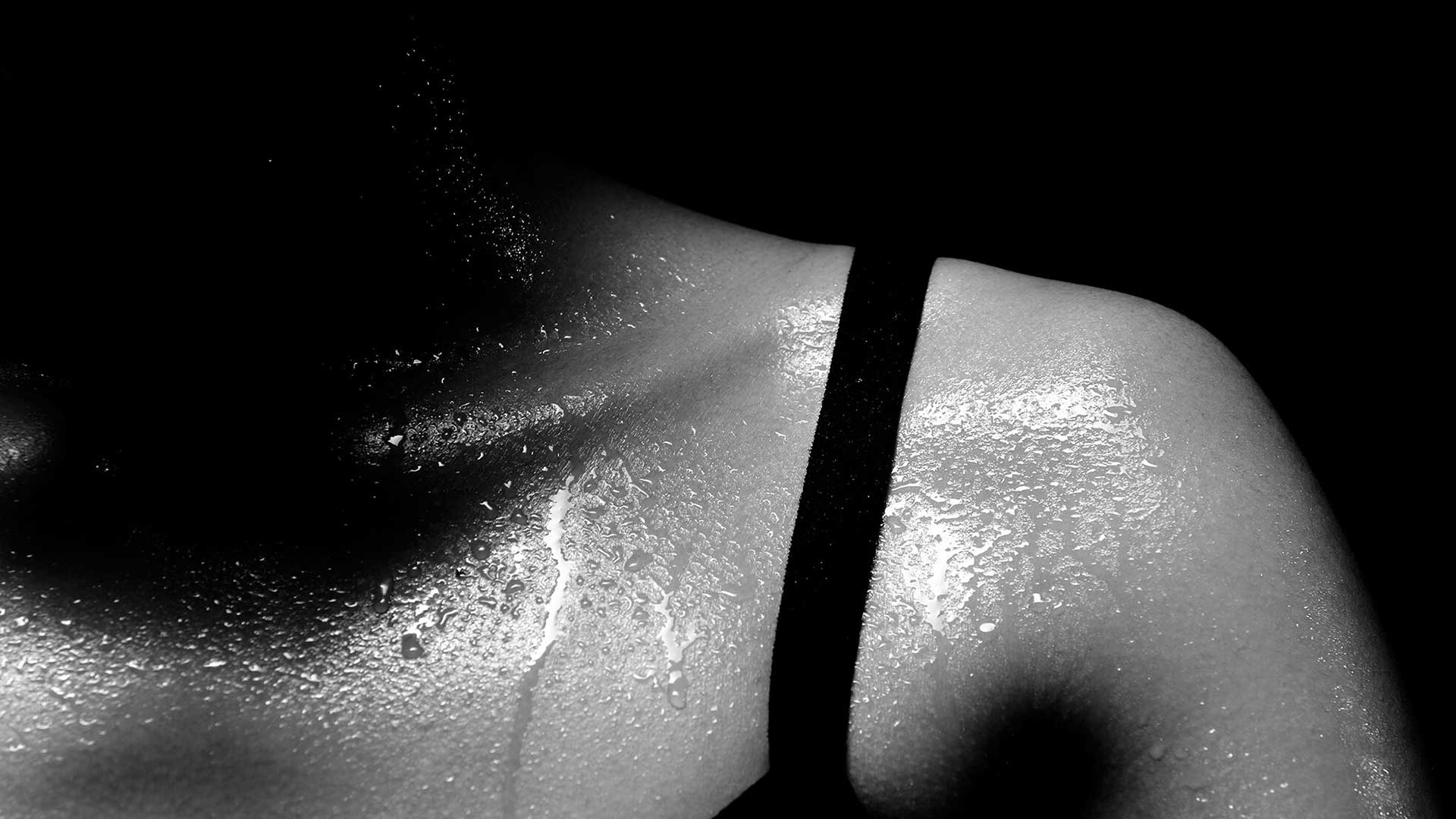 Be the first to get our special offers, events + studio updates.

We promise we send only the important stuff.

Our Trial Membership for only $29 gets you ALL-ACCESS everywhere we yoga for your 1st 30 days.  Attend unlimited in-person (including HOT (and not!) yoga classes + Suspension Yoga™), outdoor, live streaming @ home + access to our on-demand video library.
+++ Save 40% off following months - no commitment, cancel anytime.